As usual, I'm fashionably late to the Hammer-Amicus party. As usual, I have several not-especially good or believable reasons which I'm going to explain in lengthy detail. Before I do any of that, I'd like to thank Gill of Realweegiemidget Reviews and Barry at Cinematic Catharsis for inviting me to contribute to the Third Hammer-Amicus Blogathon in spite of my chronic tardiness. As usual, I'm always touched and flattered that they would include me. So on to the review. 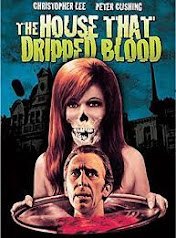 Speaking of houses, it's a cold and snowy day, and I've been trapped in Deathrage Tower with a particularly nasty case of bronchitis. Between breathless bouts of hacking coughs, wheezing, and gasping, I've been online shopping for items I do not need and watching episodes of Country Life Vlog on Youtube.

A couple in Azerbaijan cook outdoors, milk cows, harvest herbs and vegetables, and build things. It's fascinating and mystifying. I would love to be the sort of person who is able to exist in daylight in the great outdoors, doing things and enjoying home-brewed beverages, but after about 17 seconds I would be a shriveled, dehydrated husk from sun poisoning and mosquito bites, surrounded by partially completed and abandoned projects, mummified in a Cocteau Twins t-shirt near a handmade brick oven I was never really going to finish building anyway, and you might as well bury me under those bricks because it's now my tomb. 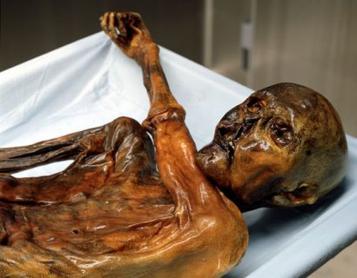 Yes, I know this is Otzi the Iceman and he died frozen in the Alps so don't @ me. It's still a mood.
Speaking of Otzi's twisted arm, to add injury to insult I was recently diagnosed with Shoulder Impingement Syndrome in my right shoulder, so I haven't been able to lift my arm above my chest or carry anything heavier than a coffee cup for months, and it has been very irksome, especially since it's extremely important to me to be able to lift several cups of coffee every morning. Well, not at the same time, you know what I mean. A couple of weeks ago I received a steroid shot and began physical therapy, and I've regained motion in it, although it's still pretty weak. Anyway, enough about my physical ailments. Back to the review. 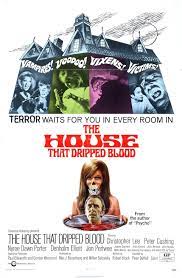 Speaking of my body atrophying and decaying into dust, I purchased a new T-shirt from Void Merch, and although I don't really need a 3000th t-shirt, this one aptly describes what it's like to live my life right now.  (Who am I kidding, I'm always in the market for the right t-shirt.) 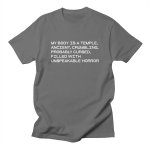 They have tons of great shirts so head on over and buy one, and follow Dread Singles on twitter @hottestsingles. You'd be cool if you did. So thanks for indulging me, and on to the review. 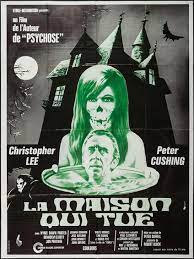 Speaking of drippy houses, I've decided to become a high-powered real estate magnate. I purchased an additional property, and I'm running an AirBNB out of it because I guess I don't have enough to do and I like cleaning up after strangers who have been touching all of my possessions.

In all the twists and turns in my career(s) in the past couple of years, I didn't see scrubbing showers, mopping floors, and smudging for negative energies for a living (Ha!) coming (I usually just do that for fun), but look at me hustle. So far, it seems to be just an ordinary property that doesn't drip blood, unfortunately, and doesn't seem to be haunted by busty female vampires but nothing's perfect I guess, and our guests have been satisfied.  Hopefully soon we'll achieve SuperGhost status. 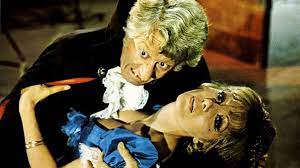 Did I just forget to take out the garbage?

Anyway, on to the review. For real this time. Or is it? 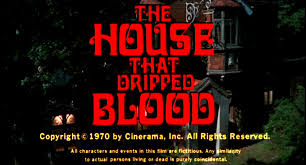 A horror writer comes to an obviously stigmatized property to write a novel about a strangler, and he wears a white cable-knit cardigan and a Pepto-Bismol pink button-down shirt which distracts. He keeps a skull on his desk in an attempt to create a sinister atmosphere, but I have 4 skulls in my kitchen alone, so make of that what you will. 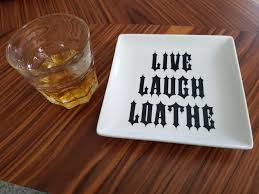 Someone eats soft boiled eggs in egg cups. Suddenly, the strangler from the novel appears. He glares from a chair, but through a window it's revealed that he's no specter but just a guy in a mask, sort of like what happened in every episode of Scooby-Doo. 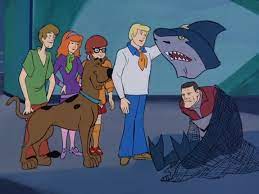 Or is it just a guy in a mask?

Then, a bachelor businessman moves into the house because he now has more time to listen to music and garden, wear a red dressing gown, and stand by duck-filled ponds and put one foot on a stump like Captain Morgan. 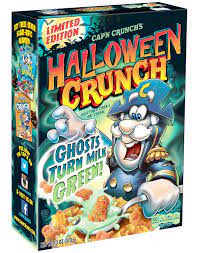 Just when you expected a Captain Morgan meme.

The bachelor goes to the town's Museum Of Horror, which is an interesting but unlikely tourist attraction that somehow survives without charging admission. The interior of the museum isn't particularly terrifying, although the visual interest and Dutch angles jumps up several notches during a dream sequence. A dull friend comes for a dull visit. 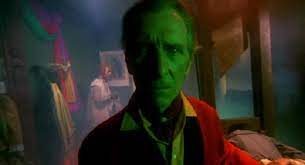 This dream sequence contrasts nicely with my evening apparel.

At this point, I'm becoming drowsy. Then a man is scared of his own child, who has a wax figure of her father which she stabs with pins. The figure gets thrown into the fire, and I nod off in front of the TV.

I awake to the final vignette, where a couple moves into the house, and the husband goes down into the crypt-like basement to find Ingrid Pitt and her plunging décolletage rising from her coffin. Surprising almost no one, I fall asleep in spite of all the vampire happenings. 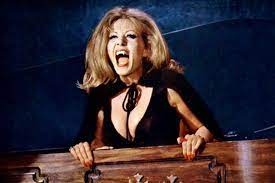 I know, it's inexplicable. I blame all the bathroom scrubbing.

The House That Dripped Blood is a better than average vignette-style horror film. It has its moments, and it drags in places, which is par for the course for this film format. I recommend staying awake while viewing it, particularly when Ingrid Pitt does her thing.

Thanks again to Gill and Barry for inviting me to the Hammer-Amicus Blogathon and putting up with my shenanigans.
Posted by Stabford Deathrage at 1:03 PM