The Picture Of Dorian Gray

This post was supposed to be a part of the Adoring Angela Lansbury Blogathon hosted by Realweegiemidget Reviews, but I never finished it. I would like to thank Gill for inviting me to contribute, but my life and everything in it has gotten completely out of hand, and I've rewritten it three times. Here is the review, whether anyone wants it now or not.

Well, before I get on with the review, I'll explain my delay. My wife and I have been trying to sell Deathrage Tower, as we are trying to downsize, which means we are going to sell our current, perfectly acceptable penthouse and move into a larger, more extravagant penthouse because why wouldn't we. We'd prefer to move from our penthouse near quirky shops and interesting bars and restaurants which we never go to, and move into a completely different yet extremely similar penthouse near other quirky shops and interesting bars and restaurants that are new to us that we will never visit, and we'd like everything to be unnecessarily expensive, stressful, and time-consuming. 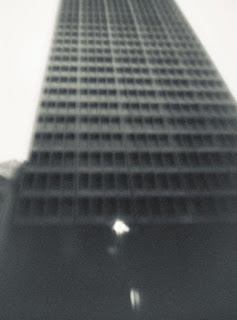 Deathrage Tower. Yes, it's always blurry, in black and white, and lacking in curb appeal.

Mrs. Deathrage has gone totally KonMari and has packed up everything that makes me somewhat interesting. Apparently, home buyers want a listing to appear somewhat "lived in", but also need the property to be a "blank slate", to help them imagine their own furnishings and belongings within the space, without the current owners' personalities overwhelming it. That means Mrs. Deathrage has packed up all my DVDs, CDs, LPs, books about psychotronic film, cursed paintings, candles shaped like skulls, carvings of skulls, paintings of skulls, actual skulls, and for some unknown reason, the microwave. I can't find anything. 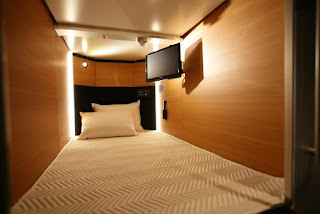 Is this a photo of Deathrage Tower, or a Japanese capsule hotel room? Who knows? Also, it's taken so long to write this post no one talks about Marie Kondo any more.

So this means I'm pulling skulls shaped like candles out of boxes and putting them back on shelves, and throwing art back on the walls that's been stored away, which I'll then have to put back in a box once we eventually move.

When I'm not packing and unpacking my extremely cool decorations, Mrs. Deathrage has been forcing me to watch the Great Interior Design Challenge, where two interior design professionals challenge four amateur interior designers to design a room for British home owners who seem to be unable to decorate their own houses, often to the death.

I'm kidding, they don't do that, although it would be interesting to see one of the design professionals tell one of the competitors, "I'm sorry, your choice of wallpaper is tragic. Please put on this blindfold, and stand near your tragically decorated wall. *points revolver at contestant*"

One thing I do find fascinating about the show is that over the course of the season, the competitors not only find confidence in their interior design skills, but they become more dramatic in their choice of apparel, as they shed their jeans and t-shirts for intricate brocade tops that look like valances. 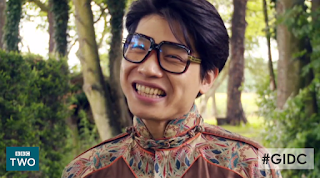 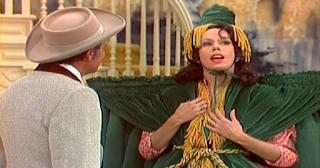 He saw it in the window and just couldn't resist it.

So far, the sale of the penthouse isn't going well, in spite of my efforts to be welcoming and hospitable by placing fresh cut flowers in all the rooms, brewing pot after pot of fresh coffee, and setting out tins of extravagantly flavored cookies. One thing that is possibly hurting the sale of our penthouse is that I often lurk in the lobby hiding behind some potted plants watching potential buyers tour our home. It might also be because I mock these potential buyers while yelling in a deep, gravely voice, "Don't drink the freshly brewed coffee. The aroma is for ambience. Don't eat the exotically flavored cookies in extravagant tins. They're decorative."

Much to my chagrin, we keep getting feedback from potential buyers after they tour our home. A recurring theme seems to be that they like the amenities (proximity to good schools, near bars and restaurants), but they dislike the decor (candles are threatening, paintings appear to be cursed).


Here's a little feedback for ya: Like, duh, and no one asked you. That's why I keep putting these paintings back on the walls. 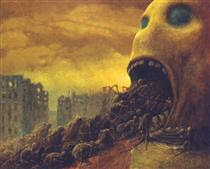 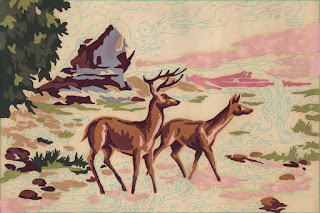 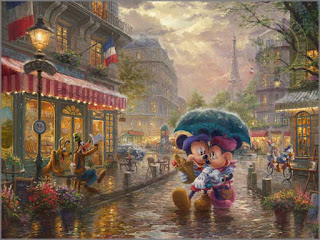 Potential buyers also seem to be unimpressed by the soundscape I've specifically curated for just the right atmosphere, which is dungeon synth, medieval party mixes, and nordic ambient, which I keep playing from a hidden speaker no one can locate or turn off.


Obviously, I've never been particularly good with feedback. Speaking of feedback, maybe during our next open house, I'll play this:

Also, there seems to be a legend surrounding Deathrage Tower that a guy with horns, cloven hooves, and a tail haunts the place, but I've never seen him.

Speaking of unexplainable paranormal events, we went to an open house for a penthouse that fits our exacting demands; once two weekends ago, and again on Sunday. Here's how that went down.

Two weeks ago:
First Realtor: This space has an interesting energy.
Me, pointing a finger accusingly: What the heck is that supposed to mean? Is this a stigmatized property?
First Realtor, becoming suddenly grave: No. No, it isn't. No. *pause* No.
Me: Seriously, this joint being haunted is not a deal-breaker.

Sunday:
Completely Different Realtor, actively smudging the penthouse with smoldering sage: Sorry about the smell.
Me, coughing, dumbfounded: OK, what the heck is going on? Last week, a realtor denied this was a stigmatized property, and now you're smudging the place.
Realtor, realizing their mistake, and desperately attempting to reassure me: I live in the neighborhood. I've had some good times here. I partied here in the 80s. I'm just trying to dispel some negative energies.
Me: Seriously, this isn't a deal-breaker.

That penthouse is still our Plan A, I'm genuinely surprised I wasn't dispelled from all that sage, and I'm assuming those were actual realtors. Let me know if I show up on one of those ghost hunting reality TV programs, will you? 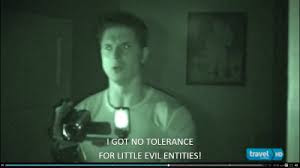 Anyway, as I've been awfully busy being awful, I didn't have a chance to finish my review of The Picture Of Dorian Gray for the blogathon. It was a thrill to watch something filmed during the middle of the last century and having little if anything to do with home decorating for a change. Here's what I wrote. It's incomplete, you know, because of the redecorating, cookies, and procrastination.


The Picture Of Dorian Gray

A Lord twiddles a walking stick suggestively, then poisons a butterfly and sticks it to a card with a pin.


Vapid, smirking Dorian Gray stands near a magical statue of an Egyptian Cat, mimicking its features. The Lord and the painter fawn over the painting as Dorian just stands around. Later, Dorian Gray slums in the working class pub The Two Turtles, and becomes enthralled with Angela Lansbury's character, the symbolically named Sibyl Vane, who sings a sweet song. The Lord suggests Sibyl is not as wholesome as she appears, and eggs Dorian into some shady shenanigans. While playing Chopin's Prelude Number 24 on the piano for her, Dorian tries to trick Sibyl into a bit of hanky panky.


After reading a quote from Wilde, Dorian turns callous and calculating. Sibyl drops a single tear. When she complies with Dorian's carnal wishes, fulfilling the Lord's underhanded business, Dorian tosses her aside. Then lots of movie and dialogue happens, where the cast talks about all the hideous things Dorian has done, but never shows them. Someone offhandedly remarks that there are rumors Dorian has been hanging around in Whitechapel. Occasionally, the titular picture is shown in vivid technicolor. Painted for the film by Ivan Albright, you can see it in person at the Art Institute of Chicago, which I have, and it's incredible. If it was for sale, I'd likely hide it in my own attic. Yes, my penthouse has an attic. Shut up. It does so. 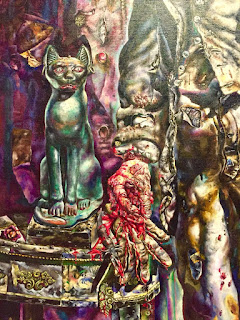 That's all I have. Angela Lansbury is great, but her appearance is brief.

Are you really still reading this? Wow, I'm impressed! 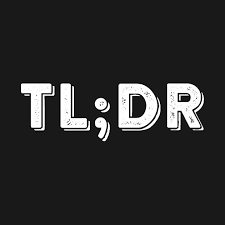 Anyway, I'd like to thank Gill from RealweegiemidgetReviews again for inviting me to contribute to the Adoring Angela Lansbury Blogathon which I totally dropped the ball on.