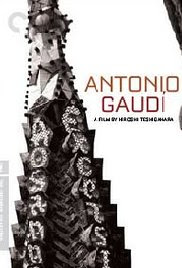 Wow, has it really been almost three weeks since I last posted? Time certainly does fly. I've been traveling a lot. I just returned from my trip to Canada, where I visited Niagara Falls, Toronto, and Montreal.

Speaking of architecture, while I was in Niagara Falls I had breakfast at the Flying Saucer Restaurant, which is a restaurant shaped like a flying saucer. 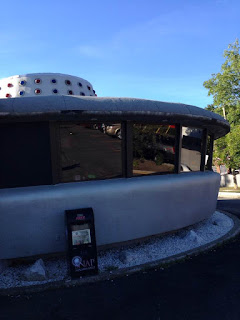 I had scrambled eggs, home fries, and toast for $5.99 Canadian, which is either $.67 or $15.00 American. I'm not entirely sure which. I had some difficulty with the conversion, because that's almost math and math is for suckers. I don't have proof, but I don't believe Canadians have toasters, because I think they toast the bread on the same grill they cook everything else on. I was too afraid to ask, because there could have been either E.T.s or Men In Black manning the grill, and I don't have time to be taken to Area 51 for debriefing. It's just conjecture on my part, though. And by 'conjecture' I mean I'm almost certain my toast was buttered in bacon grease, which is fine unless you're vegetarian.

While in Toronto I had a chance to see Buzzcocks perform live, which was pretty sweet.


They were fighty and snotty and sloppy and loud and everything I could've hoped for.

Speaking of more architecture, I didn't take many pictures of buildings while in Toronto, but I took some pictures of sick murals, like this epic skull, which was painted on a dumpster outside our AirBnB. 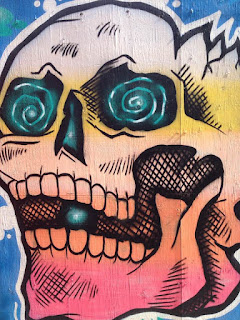 I highly recommend AirBnB. It's someone else's house, so you feel a little like you're breaking and entering, but you have to clean up after yourself, and you get a glimpse of what other people's Netflix viewing habits are. To clear some questions up; no, I don't often frequent dumpsters or dumpster areas; no, I've never broken and entered; and no, I don't really care what other people's Netflix habits are, though if you must know they consist of episodes of Friends.

When I wasn't hanging around dumpsters, I visited the Bata Show Museum. They have an interesting exhibit going on now called Fashion Victims, which is an exhibition of clothing that could kill you. 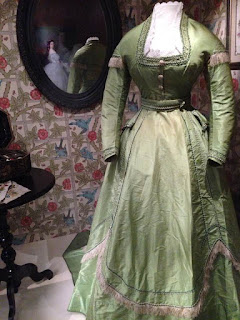 The photo above is a Victorian gown in a lovely shade of Arsenic Green. Speaking of things that could kill you, I had some of Canada's infamous ketchup flavored chips, which were as ghastly as they sound, and some cheese curds I purchased from a rest stop, which were surprisingly squeaky to the tooth. 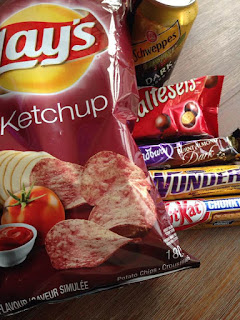 I ate one ketchup chip, which resulted in me tearing out my hair, rending my clothes, and begging and pleading for a comet to destroy the Earth so I wouldn't have to swallow it. I then had to eat 6 Coffee Crisp candy bars to get the flavor out of my mouth.

After visiting Toronto, we stayed a couple of days in Montreal. This is probably going to be somewhat of a shock to you, but they speak French in Montreal, and they mean business about it. French is written on every building, sign, and parking ticket. It's a very pretty city, and nearly all the architecture has a French accent. 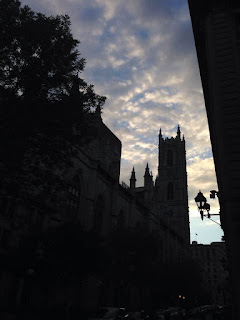 We hung around Old Montreal for about a half-an-hour for the architecture. It's very, very touristy, and these boots were worn specifically to keep me from looking like a tourist. 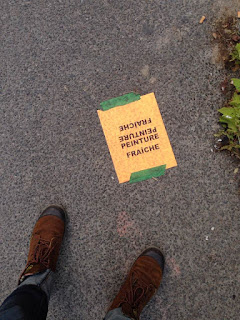 We spent the day at the Montreal Museum Of Fine Art and checked out the Mapplethorpe exhibit. I thought this photo was very nice. 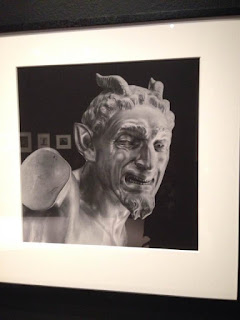 We drank many coffees and had many bagels. We visited the Redpath Museum and looked at all the taxidermy and fossils. And although I hate the outdoors, we visited the Botanical Gardens, where we saw creepy, crawly insects at the Insectarium, and the beautiful illuminated Chinese and Japanese gardens. 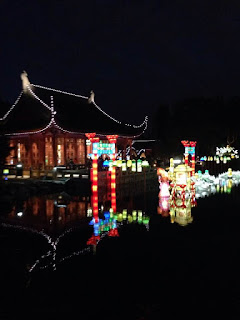 So anyway, back to the film. Yeah, you remember. The one about Gaudi.

The works of the Catalonian architect are examined in this beautifully shot documentary. Nearly dialogue-free, the film focuses on the undulating, swirling, organic forms of his architecture. The shell-like, jewel-like, wave-like ornamentation of each structure; the labyrinthine brink columns, the intricate wrought iron work, and broken chunks of colorful ceramic tile and shimmering stained glass, each structure seems alive and breathing, and this poetic film's cinematography gorgeously ponders over each building. The film ends as it details Gaudi's unfinished masterpiece, the Sagrada Familia. Began in 1882, work on the ornate cathedral is ongoing and scheduled to be completed in, wait for it...2026.

I know, right? That's an awfully long time to work on anything.

Anyway, Antonio Gaudi is a lovely, meditative film, but unfortunately, I can't find a trailer for it.